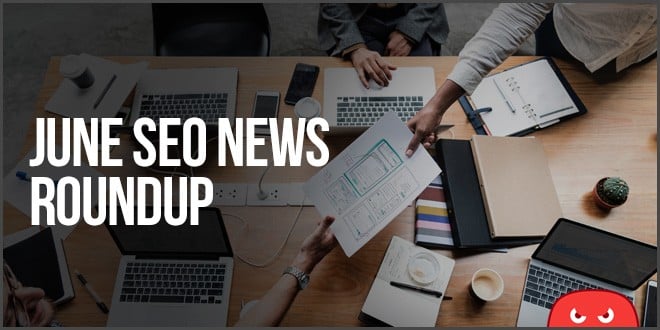 Last month had quite a few changes in the SEO world. The updates covered in this roundup will get you up to speed on the major SEO news that happened.

Let’s get into it:

It came as a shock to most of us but Google actually PRE-announced their core algorithm update. They sent out initial reports via Twitter on June 2nd claiming that the update would occur the following day.

Tomorrow, we are releasing a broad core algorithm update, as we do several times per year. It is called the June 2019 Core Update. Our guidance about such updates remains as we’ve covered before. Please see this tweet for more about that:https://t.co/tmfQkhdjPL

They went on to explain that the update isn’t “anything special or particularly ‘big'” but there could still be changes in your rankings. Let us know if you see anything different on your end so we can take a look and diagnose the update.

Earlier in the month, Google announced they had two bugs in their indexing system which caused big indexing issues for new content.

As of Sunday, May 26th the bugs were fixed by Google. If you are still experiencing any indexing issues, it is no longer a bug that’s causing it:

No, that issue is resolved, as mentioned. If you're seeing errors in Search Console, I'd recommend looking into them — or getting tips from peers in the webmaster help forums.

According to a recent study from Searchmetrics, the most neglected aspect of technical website optimization is accessibility for the blind.

The results were mostly as expected: the highest ranking sites were fast, optimized, and secure. But the surprising part was the fact that many of those sites are not doing enough for people with disabilities.

For sites that are in the top 20 on Google, the average overall accessibility score was 66.6 out of 100.

It serves as a reminder to make sure that your site is optimized and accessible to everyone.

Google has upped its content game with its new video series. They might not provide exact solutions to rank in their ever-changing algorithm but at least we’ll now know what NOT to do in their new series about SEO myths.

It’s hosted by Google’s Martin Splitt and published on the Google Webmasters YouTube channel. Each episode will have a member of the developer and/or SEO community chatting with Martin about SEO myths and misconceptions:

Google Moves to Mobile-First Indexing by Default for New Websites

For existing sites it won’t change much. Google will continue to send Search Console notifications when they’re ready for the new method of indexing. Keep a lookout and be prepared for the change!

Lots of updates are happening with SEO in the last month. Make sure to subscribe below to keep up to date on future SEO updates! 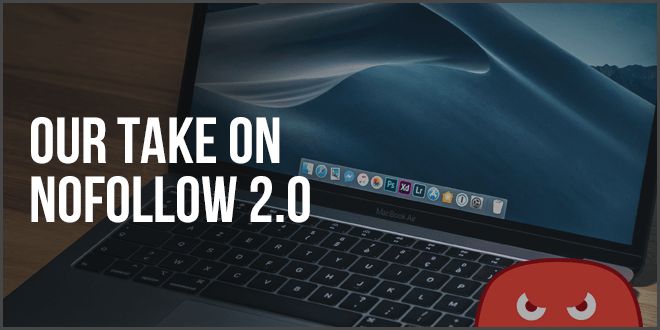 We Power the Largest SEO Agencies in The World Start HOTHing Today
© 2010-2020 The HOTH. All rights reserved.