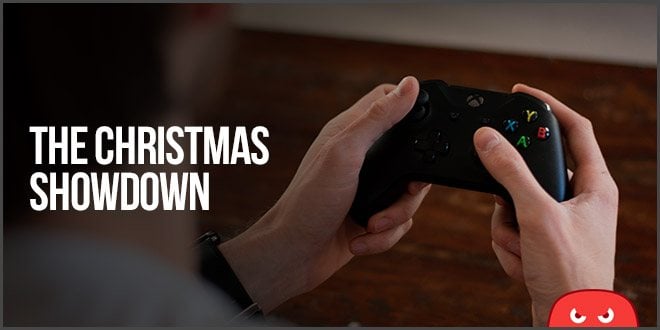 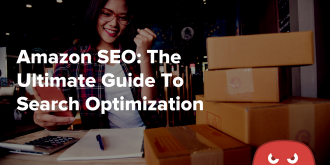 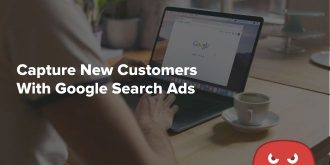 How to Attract Potential Customers With Google Search Ads 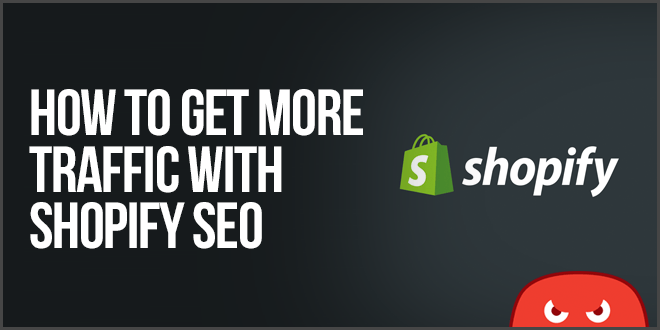 Shopify SEO: 5 Killer Ways To Optimize Your Store To Get More Traffic!

Xbox Series X vs PlayStation 5: Which console is going to win the Christmas 2020 Battle?

Having been seven years since the last console war, both Microsoft and Sony are gearing up for a big battle this year as they prepare to enter the next generation of gaming with the Xbox Series X and PlayStation 5 consoles.

But which will come out on top? And why are we talking about this?

You can learn a lot from SEO and user search habits.

In this study, we analyzed the data to predict which console will come out on top.

It’s been a close duel between the two console giants throughout 2020, with Microsoft taking an early lead thanks to a world premiere reveal of their new console on YouTube in December 2019.

Microsoft’s lead continued until the summer months until Sony overtook them by showcasing the PlayStation 5 a whole month before the Xbox Series X.

Throughout the rest of summer, interest remained fairly level, with the Xbox just edging in front before a price leak saw interest in the Xbox spiking. A week later, Sony jumped ahead with the reveal of the prices and pre-order options for the PlayStation 5 and the PlayStation 5 digital-only edition.

The latest data shows that Xbox is set to lead the way right into Christmas, thanks to some big announcements from Microsoft regarding the purchase of Bethesda game studios and the inclusion of EA games in their Xbox Game Pass subscription service.

Check out the graphs below to see a visualization of just how close the battle between the two has been so far and what it could look like come Christmas: 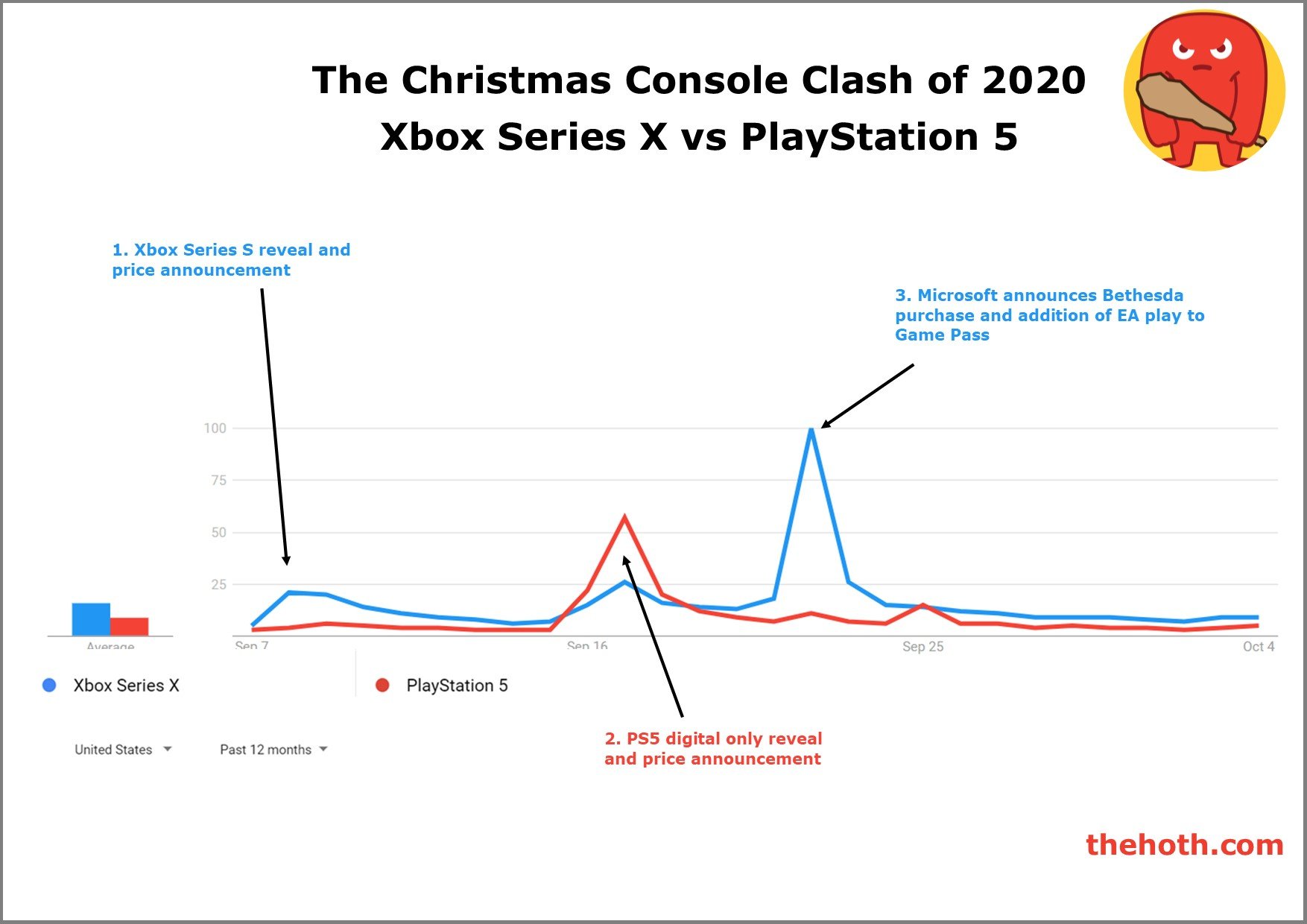 “It’s been seven years since the last console war and statistics indicate that Sony was by far and away the big winners selling twice as many PS4s as Microsoft did Xbox Ones. If this trend data is anything to go by, it looks like the pattern will be reversed, at least for the first Christmas, but as we know this can change in an instant!

With video games now one of the biggest forms of entertainment in the world, it is essential for us as an SEO firm to stay up to date with the latest video game trends, and I’m really excited to see what this new generation has in store and what the wider influence on society will be.”

Search data can reveal a lot about consumer habits, and even predict future outcomes.

Were you surprised by the findings? Let us know in the comments!

How to Attract Potential Customers With Google Search Ads

Shopify SEO: 5 Killer Ways To Optimize Your Store To Get More Traffic!