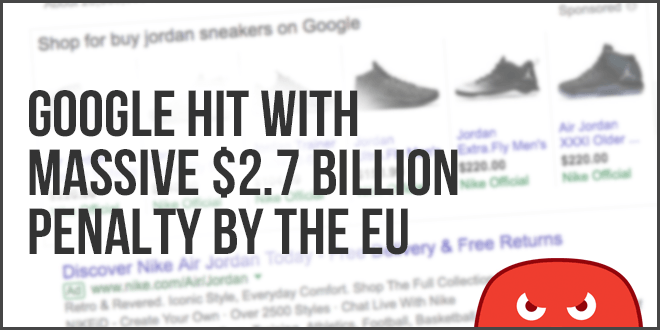 Google Hit with $2.7 Billion Penalty by the EU

We’re all familiar with the Google penalties that our sites can receive if we aren’t carefully playing by their rules.

But did you ever think that Google would finally RECEIVE a penalty themselves?

The European Union just hit Google with a $2.7 BILLION fine for allegedly giving priority placement in search results to their own shopping service ahead of any competitors.

This, in the eyes of the EU, denied other companies the opportunity to compete, thereby breaking EU antitrust laws. 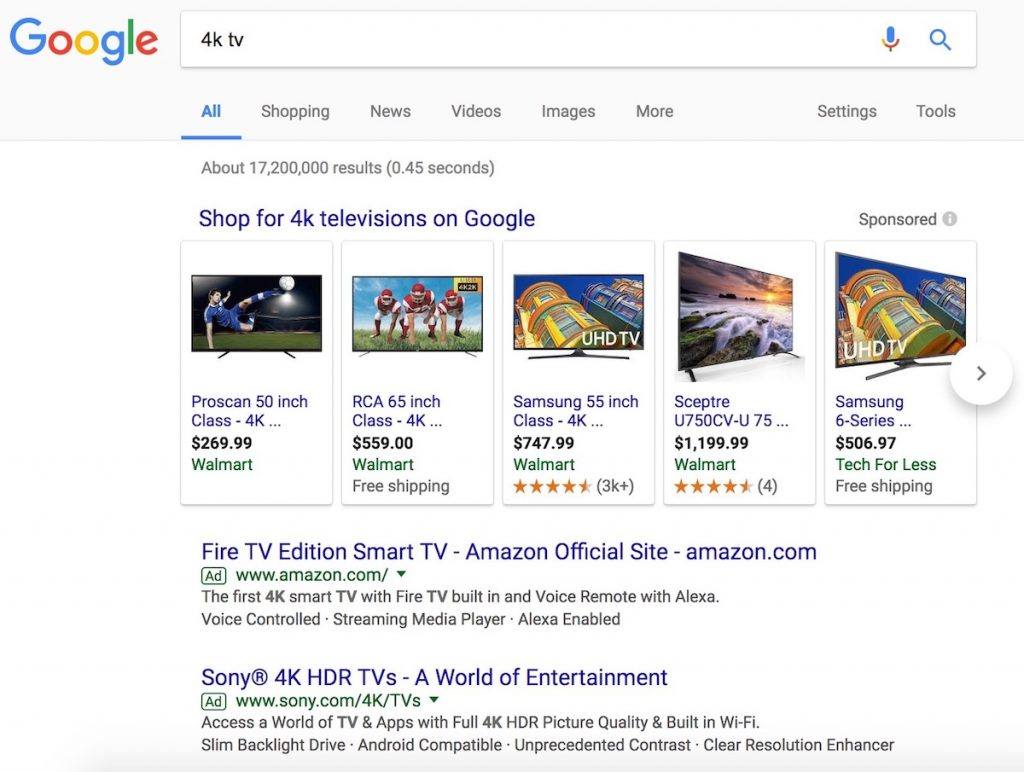 There is the worry that this also sets a precedent for how Google’s core search works beyond the shopping service.

Google denied the allegations and will consider the commission’s decision while preparing an appeal.

A spokesperson for Google said “When you shop online, you want to find the products you’re looking for quickly and easily. And advertisers want to promote those same products.

“That’s why Google shows shopping ads, connecting our users with thousands of advertisers, large and small, in ways that are useful for both.

“We respectfully disagree with the conclusions announced today. We will review the commission’s decision in detail as we consider an appeal, and we look forward to continuing to make our case.”

They have 90 days to give equal treatment to all competing services in their search results; if they fail to do so, their parent company, Alphabet, will be fined 5% of its daily global turnover.

Google has several options for their next plan of attack, such as tweaking their search algorithm, or they can prominently display links to competing services alongside their own.

Google Isn’t the Only Company the EU is After

Many American-based companies are experiencing similar difficulties with the EU. Companies like Apple, Facebook, and Amazon have also had their share of run-ins with the Union.

What Does This Mean for Consumers?

Thankfully for our customers, this news shouldn’t affect their rankings at all, since it is all regarding the paid advertisements before search results, but stay tuned for any major updates we have on this story!

As always, if there are any actual changes to the algo, we document them here in our ultimate guide to google updates.