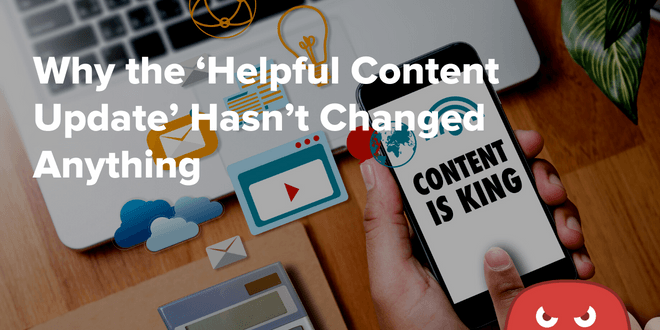 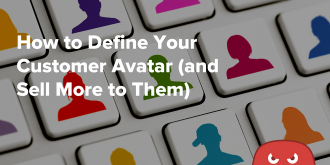 How to Define Your Customer Avatar (and Sell More to Them) 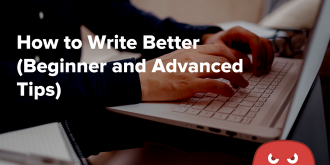 How to Write Better (Beginner and Advanced Tips) 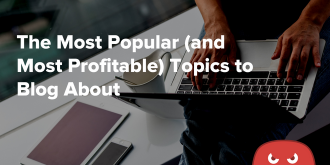 The Most Popular (and Most Profitable) Topics to Blog About

Beginning on August 25th, 2022, Google’s Helpful Content Update started the rollout process. It was a 15-day implementation that concluded on September 9th.

What was it for?

The algorithm update aimed to get rid of unhelpful content that appears on Google Search – primarily what qualifies as ‘search-engine first’ content that provides little value to readers.

In particular, search-engine first content exists to manipulate the Google algorithm to rank high and generate traffic but has little substance.

Examples include content that lacks any first-hand experience, generic listicles that only serve to generate affiliate commissions, and blogs that lack a central theme or focus.

The update also promised to place more emphasis on ‘people-first content,’ which refers to content that provides real value to searchers.

Now that we’re a month beyond the Helpful Content Update’s initial implementation, how well has it worked? Is the internet now free of all low-quality content?

In fact, Google’s update hasn’t had much of an impact, leading some to declare it a red herring of sorts.

Yet, that doesn’t mean you should completely ignore the update. Instead, focusing on creating people-first content is highly effective for SEO, so it won’t hurt to follow Google’s guidelines. Stay tuned to learn more about the update as well as how to tweak your content for it.

If you’re not an SEO news junkie, you may not have heard about Google’s Helpful Content Update.

On August 18th, Google announced its Helpful Content Update as a response to the growing criticism over the quality and relevance of Google’s search results.

It turns out many users reported frequently landing on low-quality content that didn’t provide relevant answers or a satisfying experience. Ordinarily, that wouldn’t be an issue if the content wasn’t ranked high – but the users all reported that poor-quality web pages showed up in the top 5 results.

That’s not good news for Google, as their goal is to connect users with the highest quality, most relevant content on the web. That way, the user finds what they’re looking for while only having to click on one result.

What caused the influx of unhelpful content that ranks high on Google?

In short, search engine optimization techniques are to blame. That’s not to dock SEO by any means, as it’s an incredibly effective marketing technique when done right. The problem comes from “black-hat” SEO content that exists to rank high but provides no actual value to humans.

These content creators commonly take shortcuts and merely create content containing targeted keywords. Yet, this content only summarizes what others have already said and provides no unique first-hand experience or direct answers.

That proves frustrating to human searchers, as the top 5 results for any given query may contain SEO spam – forcing them to look for other sources. 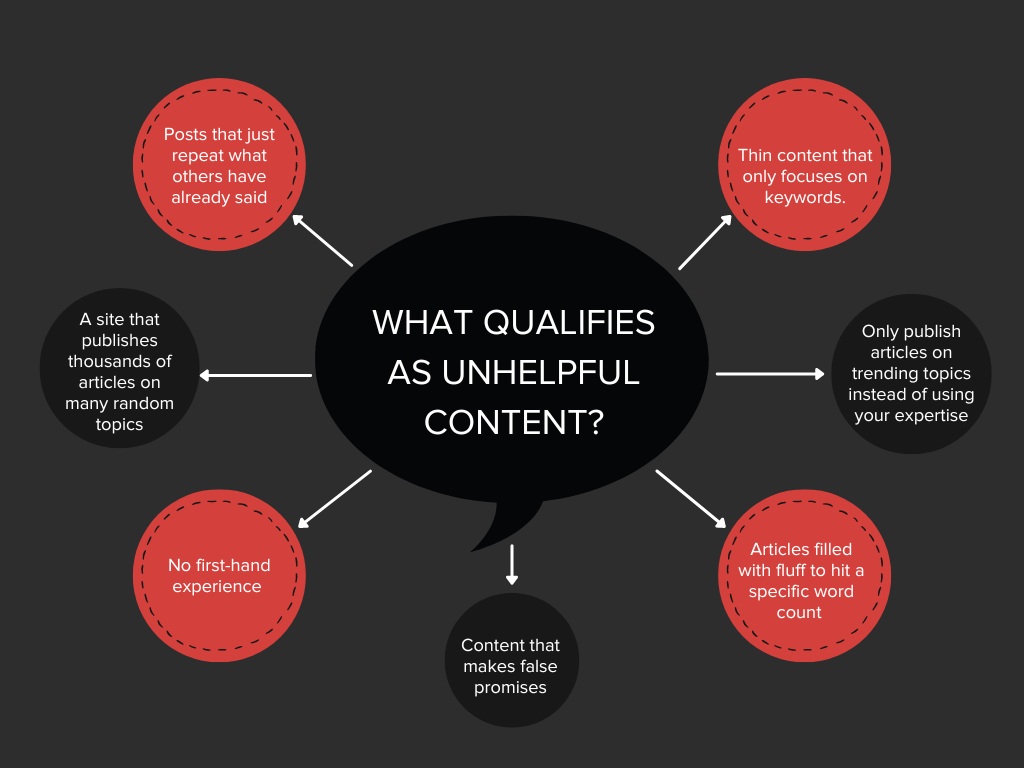 With all the unhelpful content out there, Google decided to take action with its Helpful Content Update.

How does it work?

It added a new site-wide signal that it now considers along with its existing ranking signals. The algorithm can now automatically identify low-value content, which then gets the ‘cold shoulder’ from Google search.

Not only that, but sites that are determined to have large amounts of unhelpful content will negatively affect the helpful content that they do have.

In other words, if a website contains 80% low-grade content but a few amazingly valuable posts, those high-quality posts will get lumped in with the rest, so they won’t perform well on the SERPs either.

That means that website owners should aim to get rid of as much search engine-first content on their sites to salvage their people-first content. Otherwise, you could ruin your valuable articles with AI-written content and affiliate listicles.

Here are the guidelines for what Google considers unhelpful content:

This type of content is what Google claims the algorithm is now on the lookout for, so be wary. 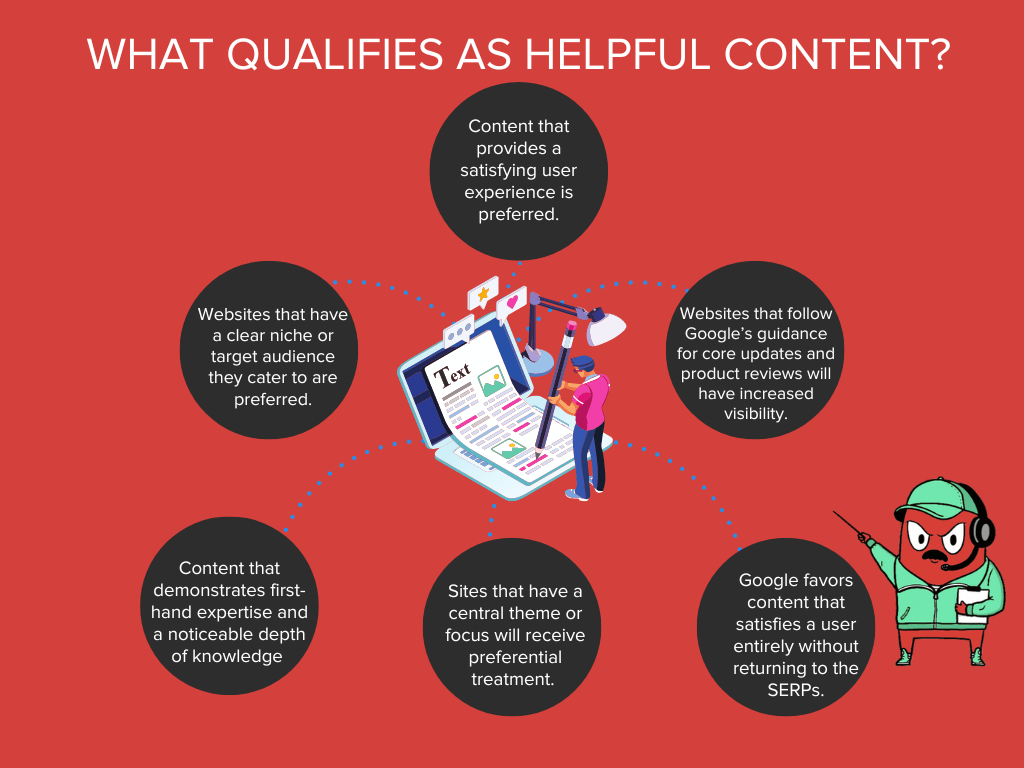 In short, all websites should now follow the E-A-T (expertise, authoritativeness, and trustworthiness) guidelines, not just YMYL (your money, your life) sites.

Google will always favor content that displays real expertise and links to authoritative and trustworthy sources. The E-A-T acronym is used to increase search visibility for sites related to health and finance.

Yet, with the Helpful Content Update, it seems Google is now applying E-A-T to all websites (so they say, more on the impact of the update in a bit).

Here are some additional guidelines for what Google considers people-first content:

These are the factors Google claims the algorithm now looks for during the indexing process. Since the update is now complete, how accurate have these guidelines proved to be? Let’s find out.

The Helpful Content Update’s Impact So Far (Or Lack Thereof)

As of October 2022, the impact of the Helpful Content Update has been … minimal at best.

Ever since its announcement, SEOs everywhere have been keeping a close eye on SERP data analytics in anticipation of a big bang of sorts.

Yet, even after the update was completed on September 9th, the big bang never happened.

That’s not to say that the Helpful Content Update didn’t have any impact at all, though; it just didn’t affect the areas everyone anticipated.

The website categories that saw the most impact were:

Besides these highly specific pages, certain websites appeared to have an impact due to the update.

Yet, upon closer inspection, it was revealed that a majority of these pages saw a rise or drop in search engine visibility because of other reasons, and the timing was simply a coincidence.

For instance, Moz’s Dr. Peter J. Meyers discovered that the visibility for whitehouse.gov saw a dramatic upturn (+54%) starting on August 25th, the day the Helpful Content Update started rolling out.

At first glance, it appeared that the update was doing its job. Whitehouse.gov certainly favors people-first content, so it made sense that they’d see a boost in rankings and search traffic due to the update.

A bit more digging revealed that the search rankings spike was due to one page, particularly their piece on Biden forgiving student loan debt that dropped on August 24th (which caused a subsequent media storm). Thus, it was determined that the increased visibility was due to the heightened media interest and probably not the update.

Was it all a clever PR campaign?

There’s a lot of evidence suggesting that the Helpful Content Update was more of a PR campaign than anything else.

One clue comes from the name itself, as it dramatically differs from the other core updates, which all had meaningless names like Panda and Hummingbird.

Instead, the Helpful Content Update is more similar to the Mobile Friendliness and Page Experience updates, which both explicitly state what they’re about in the name. In nearly every mention of the update, the message ‘Google is becoming even more helpful’ comes across front and center.

Another clue is that Google announced the update far before it happened, which is rare. For most core updates, there’s little to no communication or buzz surrounding them at all or only after they’re done rolling out.

In the case of the Helpful Content Update, Google was very talkative, and the update was a hot news topic for two weeks and even reached some mainstream news publications.

They also laid out clear guidelines for SEOs, letting them know how what to do and what not to do in terms of content creation, which is another rarity. Google even reached out to influential SEOs before the official announcement, which is a common PR technique (similar to using social media influencers to get the word out about a product or service).

What was the message?

Viewed in the context of a PR campaign, the Helpful Content Update starts to make a lot more sense. Due to all the attention surrounding it, they were able to establish two clear messages:

That’s not to say that the update didn’t do anything at all. Rather, it’s a new site-wide signal that Google will continue to use as a ranking factor. According to Sullivan, Google plans to continue refining and strengthening the signal.

Beyond that, there’s a lot of speculation surrounding the two-week core update Google began implementing as soon as the Helpful Content Update was complete. Unlike the HCU, there was no announcement or press surrounding this update, which has caught the attention of some.

In particular, SEOs are hypothesizing that this new update will build upon the HCU to form a powerful one-two punch.

Could this lead to the drastic results initially promised by the Helpful Content Update? Only time will tell. 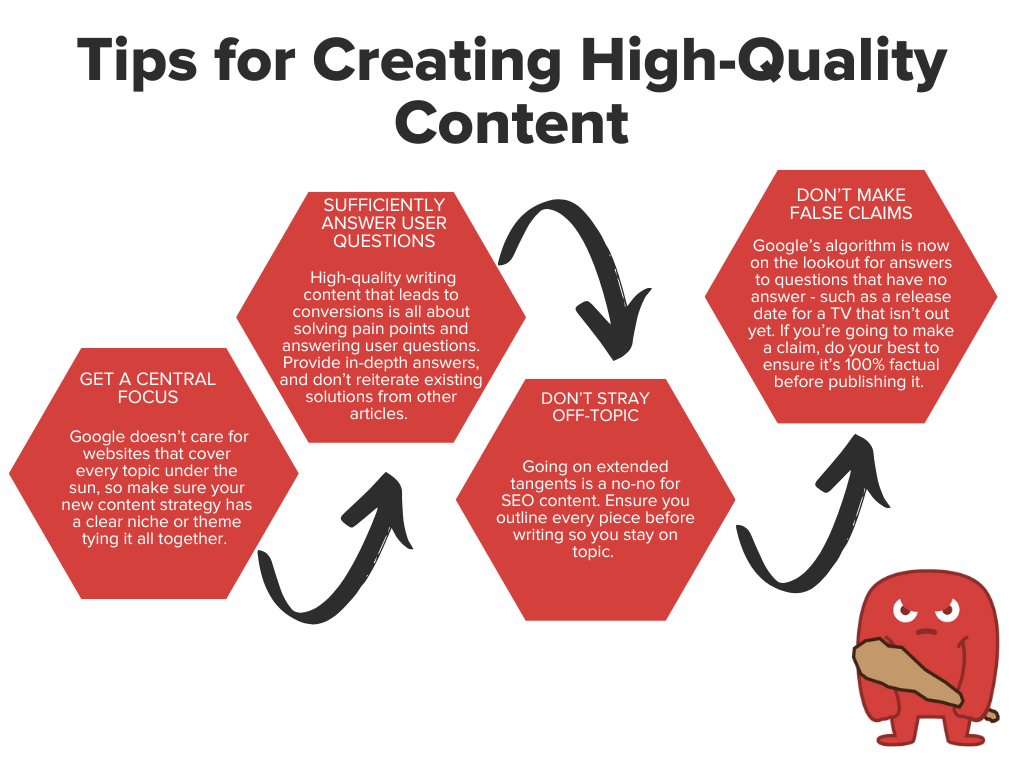 Whether the HCU amounts to anything or not, Google’s guidelines for content creators are sound and align with existing SEO best practices – so it won’t hurt to follow them.

Here are some tips for creating high-quality content that’s valuable to readers AND search engines – granting you the best of both worlds.

As long as you follow these guidelines for your content marketing in the future, the Helpful Content Update shouldn’t affect you – even if it gets a boost from the new two-week update.

By now, you should better understand the HCU and Google’s reasoning behind it. Most SEOs agree that it was primarily a PR campaign and a successful one.

Yet, there’s no denying that it is an actual site-wide ranking signal that Google will continue to use. They’ve also publicly stated their disappointment in the effectiveness of the update, so they’re bound to make adjustments to it in the future.

Are you in need of an SEO strategy that takes all of Google’s new guidelines and updates into account? Then don’t wait to check out our elite-level managed SEO services at HOTH X. 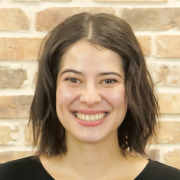 Rachel is The HOTH’s Director of Brand Strategy. In 2016, she launched The HOTH’s content department, including HOTH Blogger. Rachel speaks at 1-2 industry conferences per month while overseeing The HOTH’s organic content and brand strategy. To book some time to chat about content creation, SEO, and SEM, click here.

How to Define Your Customer Avatar (and Sell More to Them)

How to Write Better (Beginner and Advanced Tips)

The Most Popular (and Most Profitable) Topics to Blog About